The Ancient Game from League of Legends Goes Tabletop 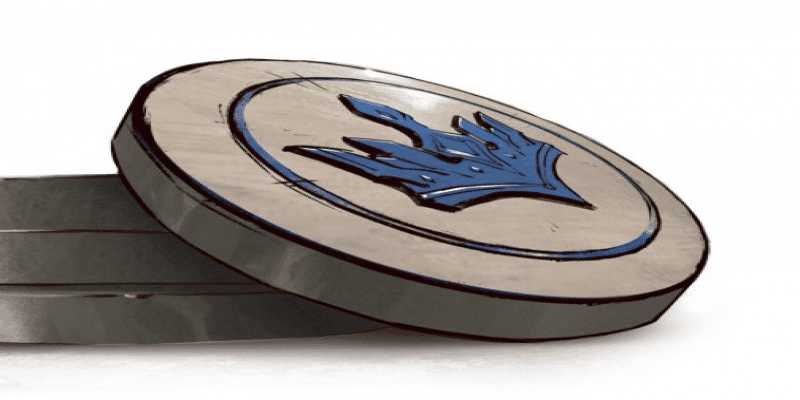 League of Legends has given birth to a lot of spinoffs and inspired more unofficially. The next game from its universe, Tellstones, though, is quite an outstanding one: it’s a tabletop game that is played in Runeterra, just like chess, checkers, or card games in our world. Now it’s explained, printed, and made playable, so everyone can feel inside LoL without any digital device.

Little is known so far about the rules or the design. It’s clear, though, that it’s a strategical game that requires a good memory. Players need to remember the order of tokens that get hidden later. At the same time, they are enabled to do tricks to make the opponent forget that order and thus lose. 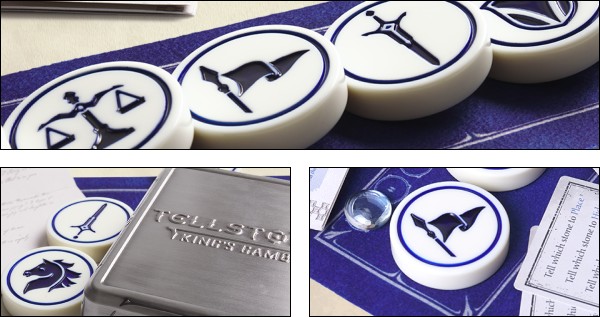 As for its design, the game should look modern (as for the in-game era) and yet carry enough traces of its ancient origins. A nontrivial mission to complete, but the designers seem to have succeeded. The teasers reveal a metal case with a stylized engravement and pieces made of a durable material but worn out.

It’s not the first example of a game that is born inside a game universe and then transferred to our reality. Tellstones is similar to Gwent that was originally a game played within The Witcher 3 but than became available as a standalone game expanding the universe. Gwent, though, mostly exists as a digital game, while Tellstones is designed to be a physical one.

Neither is it the first tabletop game from Riot. It was preceded by Mechs vs. Minions (2016), also set in the League of Legends universe – a very sophisticated, geeky one. The legend of Tellstones, though, is a different one, making the game a standalone one and unnecessary to keep enjoying other LoL games. It also suggests Tellstones is way simpler and more portable. It fits both the legend built inside the game and the positioning of it as an entry point for those not involved yet. On the other hand, any geeky fan will be glad to purchase such a piece – a material one! – without long consideration. 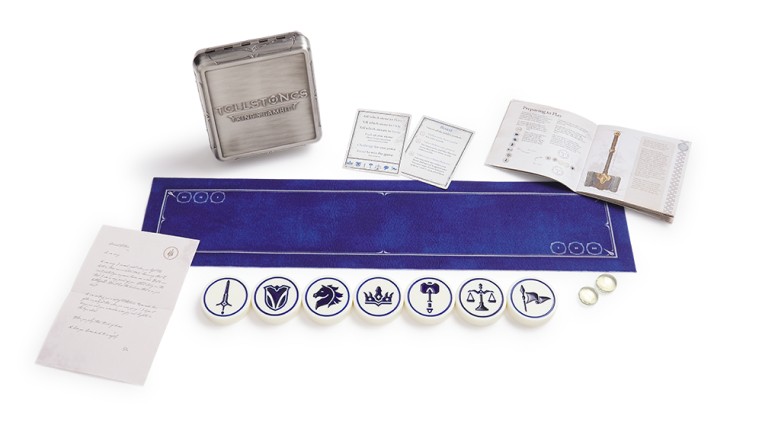