The Best Educational Board Games 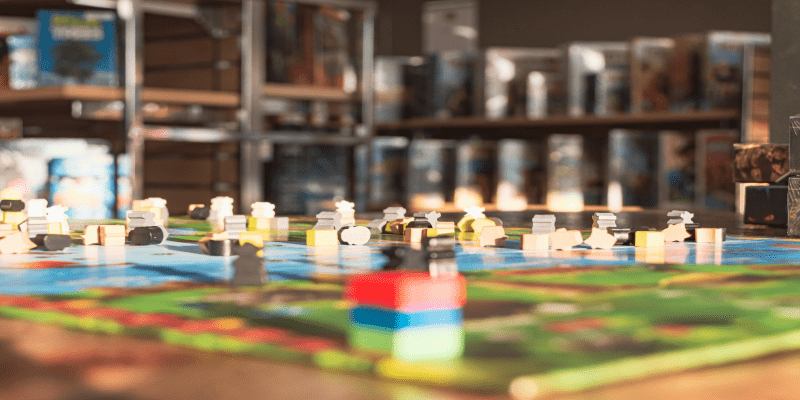 A good game always has something to teach us. Not as strictly imitating adult work as it was before, modern games still teach the concepts a future adult will need. And it has to be combined with joy, so a game is a break from duller learning at the same time.

While you might never have thought of some of them this way, here is the list (not definitive) of board games that are educational to a high extent. Not becoming a dull flashcard collection, any of these requires a special skill in logic, math, grammar, strategy, space and time, economy, or fine motor skill.

In order to read articles like this, one has to be literal. Literacy is fun with games like Scrabble, and its Junior version is simpler. It has a smaller board, and some letters are already on it. Words are easier to form, and parents or older kids can help the younger with spelling.

Another classical game in its Junior edition requires math skills and strategy just like its adult version. The kids still need to build and trade, make their way and make decisions in it.

And here comes another junior version of a famous title. Giving the basic concepts of economy, Monopoly Junior also makes them comprehensible for the youngest. It also teaches reading, as the objects are all named under the picture. 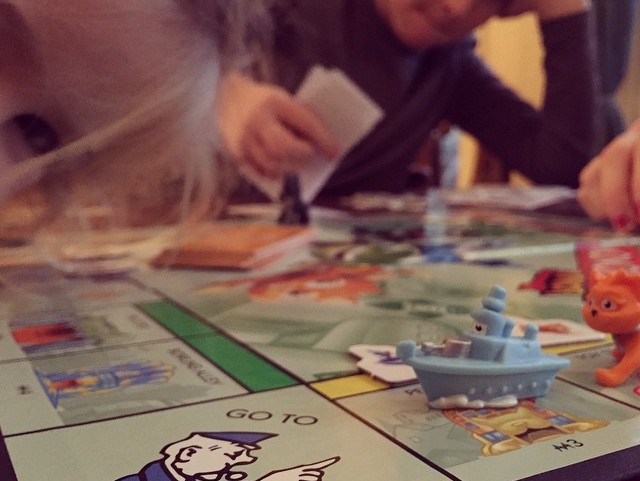 This one doesn’t even have to be adjusted for kids, because it operates with shapes and colors. Players have to design and build a palace with azulejos – colorful tiles. It teaches spatial reasoning, strategy, and basic calculations. In addition, it’s beautiful as heaven.

The basics of programming are more fun when colored and animal-styled. Playing the robot turtles through the board so they find the magic crystal the first is fun, and when it’s code-based it’s also educative.

Learning geography is like a card game with Continent Race. The gameplay requires that a player lays down cards with countries from various continents, knowing which is which. There are extra rules that make the game more fun. The strangest thing is that the game was created by a 6-year-old.

In this game, kids need to find objects to help NPCs standing on the board. So they need to match their tokens with those needed by characters. The NPCs can be played by parents or older kids who explain how they feel and why exactly they need help. The pirate style of the game just contributes to its fun.

Make the world of your own! By filling the space on their planet maps, young players will learn about planet structures and ecosystems, biomes and particular species, climate and stuff about planets. And making their own one is so exciting!

A gamified take on math is a bit bingo-like, due to random cards and numbers. But instead of pure attention, Proof! Also requires players to calculate. The cards contain numbers that can go together as an equation; a player should combine and recognize these hidden equation. Due to its abstract character, Proof! can be among educational board games for teens and for preschoolers equally.

While in other games players have to think, this is one of the educational board games that teach to move and act. Welcome to a hunted mansion! And then get the elements of the game together to reach the treasure it conceals, getting through all the spooky obstacles.

Frankly speaking, it was hard to select just 10 top educational board games. There are certainly more. So it would be great if you add another title in comments and tell us why it’s great. There are never enough good educational games to play! 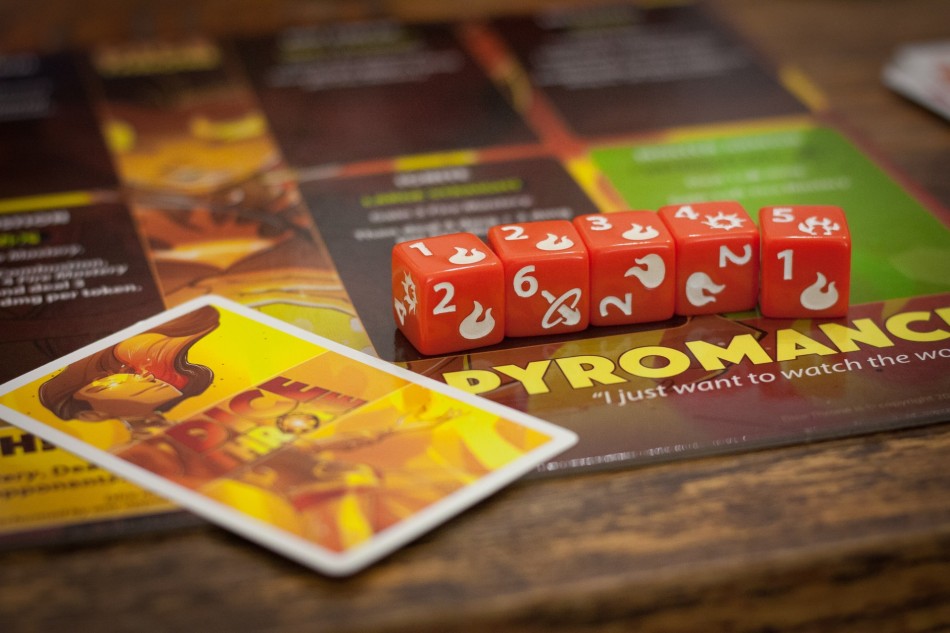